Italy enters into concordates with Buddhists and Hinduists, who follow Mormons, Apostolic Pentecostals, and an Orthodox Church 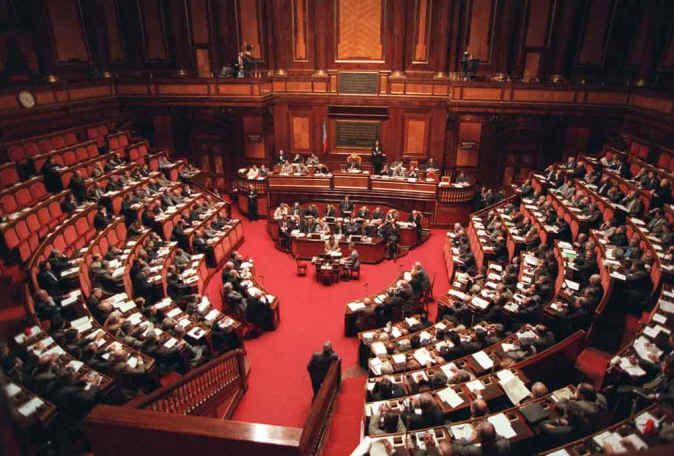 The Italian  House approved on December 11, 2012, "intese" with the Italian Buddhist Union and the Italian Hindu Union, the first Italian concordats with non-Christian religious bodies. The approval is final. Earlier in the year the Italian Parliament had approved on July 18, 2012 “intese” with the Mormon Church, the Italian Apostolic Church – a Pentecostal body tracing its origins in the Welsh revival – and the Orthodox Church loyal to the Ecumenical Patriarchate. The “intese” were signed by the President of the Republic on July 30, 2012 and subsequently published in Italy’s Official Gazette, thus coming into force. A long process leading to these “intese” has thus been concluded.

Italy has a system of concordates called "Intese" regulating the State's relations with a number of religious bodies. Concordates provide inter alia for spiritual assistance in the military forces, hospitals, public schools and jails, and legal recognition of marriages performed by a priest or minister. An important feature is the possible entrance of the religious bodies with an “intesa” which so elects (they can, in fact, refuse this benefit, as the Mormons did) with a concordate into the 0,8% system. This is a peculiar Italian system where each taxpayer should devote 0,8% of his or her taxes either to a religious body or to the national public charity system by crossing the preferred institution's case on the tax form. Unlike in Germany, if the taxpayer fails to cross a case he or she does not keep the money, that is divided between the different bodies according to their national percentage scores (unless they explicitly declare that they want to keep only the 0,8% of those crossing their name, and some religious bodies do just this). For example, if one does not cross any case and the Catholic Church case is crossed by 90% of those who crossed a case, and the Baptist Church by 2%, 90% of 0,8% of taxes paid by the non-crosser will go to the Catholic Church, 2% of 0,8% to the Baptist Church, and so on. Most Churches advertise through TV and other campaigns to capture the unchurched's 0,8%. Only a minority selects the State charities often plagued by scandals.

Churches with “intese” include, before 2012, Waldensians and Methodists (1984), Seventh-day Adventists (1986), Assemblies of God (1986), the Jewish Communities (1987), Baptists (1993) and Lutherans (1993). The Catholic Church has a “concordate”, something more than the “intese”, with a Constitutional status protecting it from interferences by the Italian judiciary, and gets a large majority of the 0,8% tax money.

Jehovah’s Witnesses are next in line for a final approval of their “intesa” although, in their case, oppositions also exist.