"Honohana leaders questioned about millions in kickbacks"
("Japan Times," May 12, 2000)

"How Mister Sakurai put his foot in it"
by Richard Lloyd Parry ("The Indipendent", January 6, 2000)

"Fukunaga may have started group out of vengeance"
("Kyodo News Service", December 1, 1999) 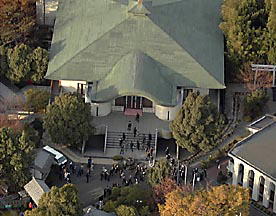